The cop interviewed in the above video says they enlisted the help of the zoo to catch this bird, because “we’re inexperienced, we don’t know how to catch it.”

At least he was being honest.

The ostrich is in fine company, by the way. We’ve seen humans try to cross roads much less competently.

Zhangzhou police eventually released the following hilarious map, which shows the ostrich ran at least six kilometers across four roads. Authorities corralled it and returned it to the zoo, where it was strutting about without any injuries the next day, giving zero fucks. 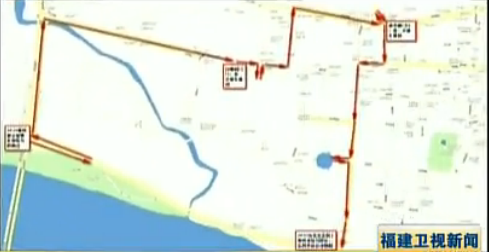 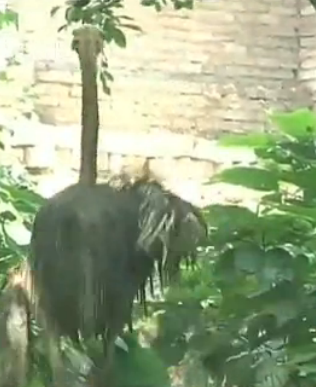 That zoo can expect an influx of visitors, we think. It has a new animal celebrity.

5 Responses to “Ostrich On The Loose Hit By Multiple Cars, Keeps Running Because It’s An Ostrich”