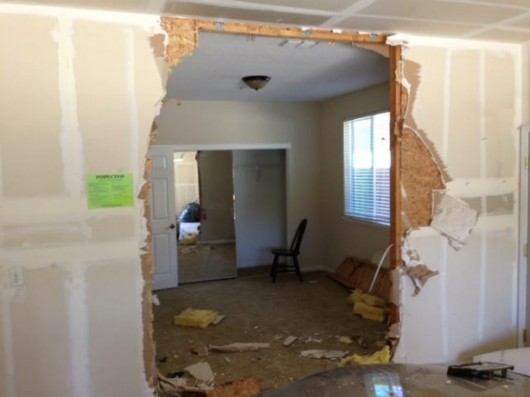 Leave a Reply to 红湖子