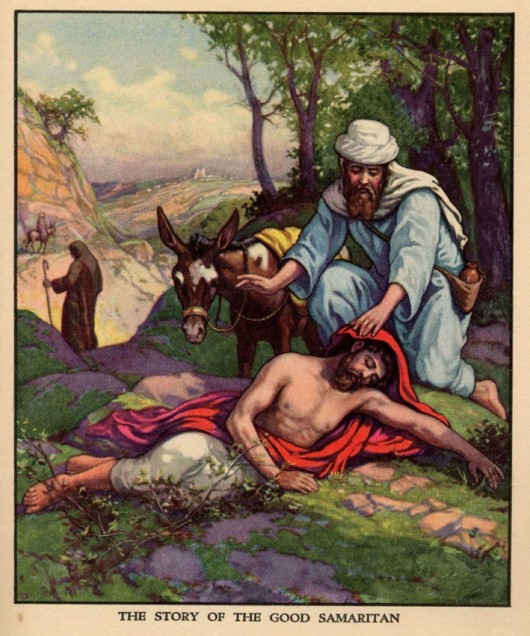 Good Samaritan laws, anyone? Here’s a story that — if you let it — might scare you away from helping those in need. Global Times:

A 28-year-old man who failed to save two teenaged girls from drowning in a lake has paid 50,000 yuan ($8,150) in compensation to their families, Chengdu Business Daily reported Tuesday.

The victims, aged 17 and 18, were hanging out with their friend, the man, Wu Bo, at the lake on Sunday, when they fell into the water.

Wu, who was already swimming in the lake, tried to save them, but when they got “too heavy” he let go, afraid that he would also drown. He cried for help, but by the time others came to pull them out, the girls were already dead.

The incident happened on July 7 in Dazhou, Sichuan province, according to Henan Business Daily. Wu Bo, probably to his credit, sat down with journalists the day after to express his “profound regret.” He said he had met the girls — Li Qing and Liu Chen — only a few days earlier at a restaurant. Li Qing apparently phoned Wu Bo and invited him to hang out on the fateful Sunday at Lotus Lake.

“I hate myself for not having the strength to save them,” Wu said. “I truly can’t make it up to them.”

It does not seem like the man was coerced into compensating the family — though they did hold “negotiations” — and he certainly wasn’t held legally accountable. Still, the case has renewed online debate about a Good Samaritan law, since we’ve seen more egregious cases before of do-gooders being punished. Equally disturbing are the cases where people do nothing to help those in obvious need for fear of repercussions.

Anyway, to be fair: there are plenty of good people out there, as we do see time and again. There’s hope yet for us all.