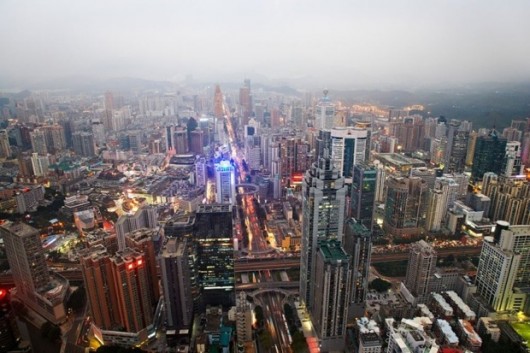 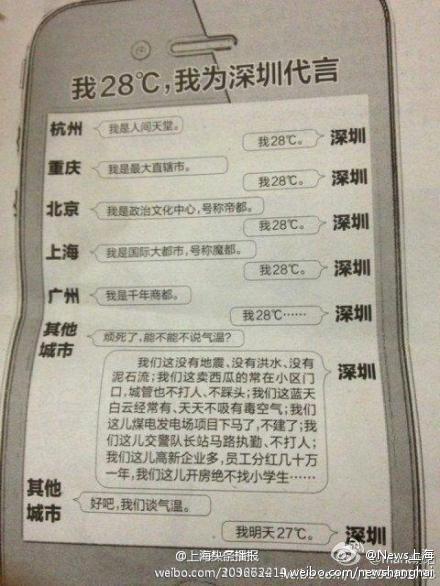 Leave a Reply to The South China Mafia