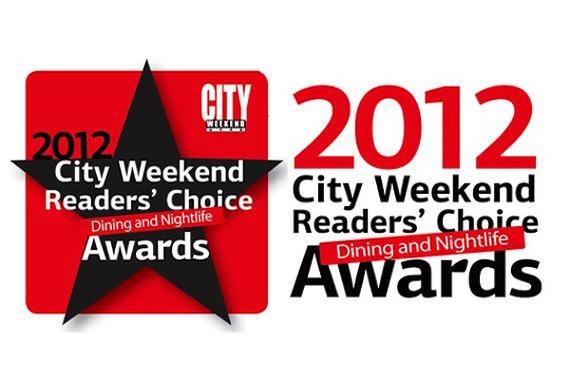 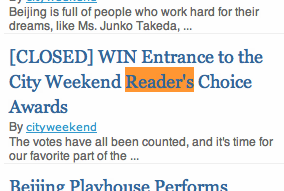 Leave a Reply to Confused in Beijing