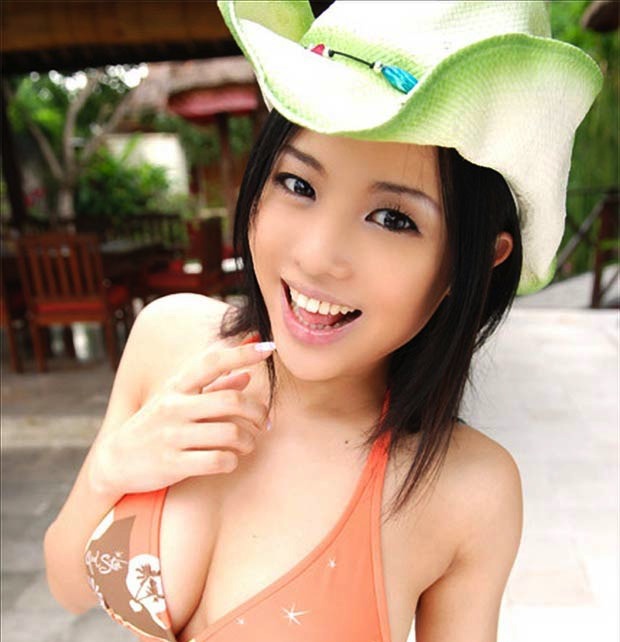 Tea Leaf Nation has this amusing story of former Japanese AV star Sola Aoi, who has more than 13 million followers on Sina Weibo, trying to placate fans on both sides of the sea:

Ms. Aoi recently tweeted two images via iPhone from her account (@苍井空)… the first reads “Japanese-Chinese Friendship,” with Ms. Aoi commenting in broken Chinese, “I hope there are good relations between we common people…I am [living in] the same world as you. Sad…” The second reads “Chinese-Japanese People’s Friendship.”

Here’s a sampling of how netizens reacted, via TLN:

Yet there is also humor. Many netizens have taken to writing, “The Diaoyu Islands Belong to China; Sora Aoi belongs to the world.”

That sentiment is proving true of Ms. Aoi’s Weibo account. As netizen comments flooded in, a wide range of emotion was visible, from those proclaiming their love for Ms. Aoi to those calling her a “Japanese dog.” A majority, however, were negative. Many referred to Japanese war crimes in Nanjing, China, during World War II. Many others took aim at Aoi’s broken Chinese, while a great many noted that her first tweet should not have called for “Japanese-Chinese” friendship–rather, China should have been listed first. Ms. Aoi took the latter commentary to heart, reversing the order in her subsequent tweet after only seven minutes.

We last heard from Ms. Aoi when she was showing off her cleavage in the noble cause of opposing censorship, specifically from the insidious State Administration of Radio Film and Television. With her latest attention-grabbing message on Chinese social media, we now know for sure: Sola Aoi is fantastic.

Take note, rock protesters: a Japanese AV idol is not only more attractive than you, she’s more intelligent and sensible, too. 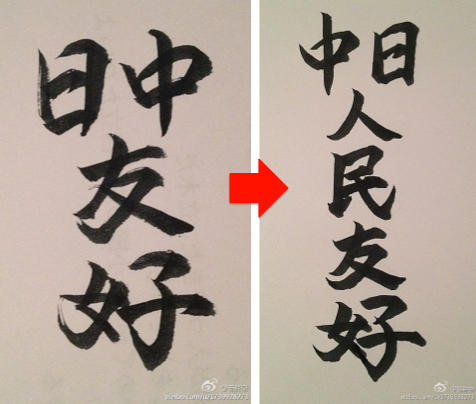