Sources are saying that scattered protests involving “more than 1,000 villagers” (SCMP, via Hong Kong-based Information Centre for Human Rights and Democracy) in Wenzhou, Zheijang province have resulted in either “hundreds” (SCMP), “200” (Want China Times) or “more than 10” injuries (Radio Free Asia). It began in Longgang township on Tuesday, where villagers were unhappy about a proposed electricity transforming station that would require the “construction of a 220-kilovolt substation,” reports SCMP. “The project would require building high-voltage power lines over their homes, which some feared could threaten their health.”

Video footage shot by villagers and posted to the video-sharing site Youku showed white smoke billowing while police in riot gear with shields and batons retreating into vegetable fields as villagers overturned an SUV into an irrigation canal.

That video has been scrubbed from Chinese Internet, as have others, but we found the above three-and-a-half-minute clip on YouTube. Just after the one-minute mark, a cheer goes up as the first vehicle gets flipped over into a ditch. Molihua has a description of the protest, plus a lot of photos, some of which we sample after the jump.

A second Longgang resident surnamed Zhang said the authorities had sent “several hundred” people, including police, to the site of the planned transforming station on Tuesday afternoon.

“The villagers used weapons like bricks, wooden sticks, stones, beer bottles and knives to try to halt construction,” he said. “The police beat us up with their batons, but the local people only had what they could find lying around to fight back with.”

“The riot police fired the tear gas…we didn’t count how many, but the whole area was wreathed in smoke,” he said.

The protest has reportedly spread to surrounding villages, such as Fangbei, where yesterday about 300 villagers clashed with “police reinforcements,” according to SCMP.

We’ve seen many of these environmental protests in China in the past half-year, most notably in Ningbo and Shifang. We’ll learn soon enough whether the events in Wenzhou are a blip in the radar — one of the thousands of protests that flare up and die in China every year — or turns into something bigger.

Remember: we live in a digital age, where every “minor incident” — something that in the past would have been easily swept under the rug — has the potential to development into so much more. Stay tuned. 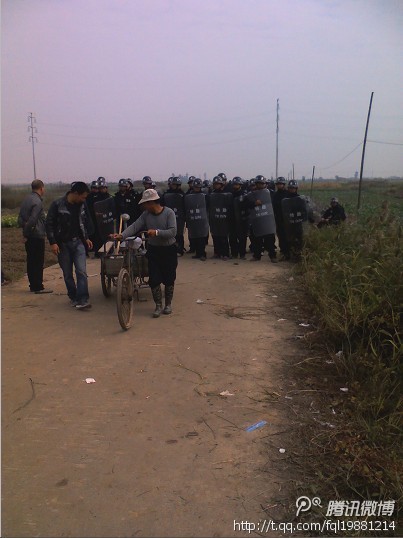 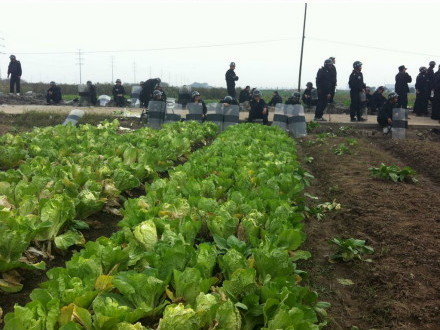 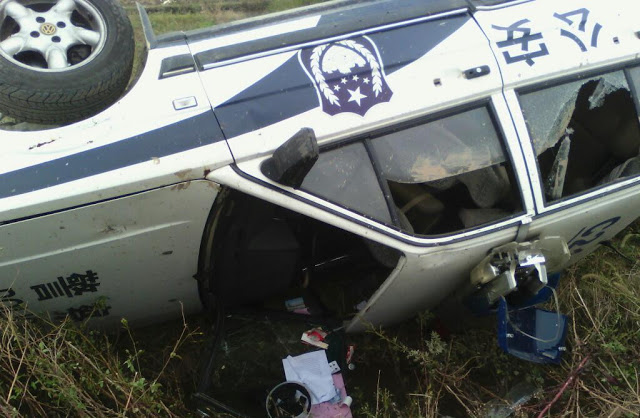 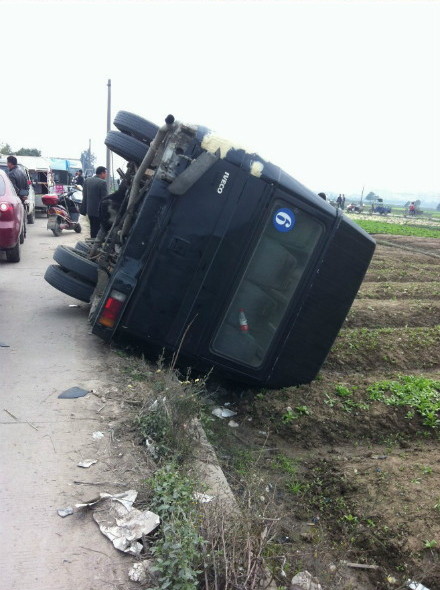 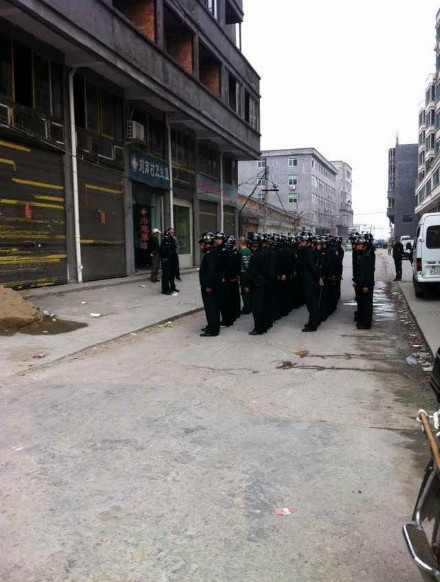 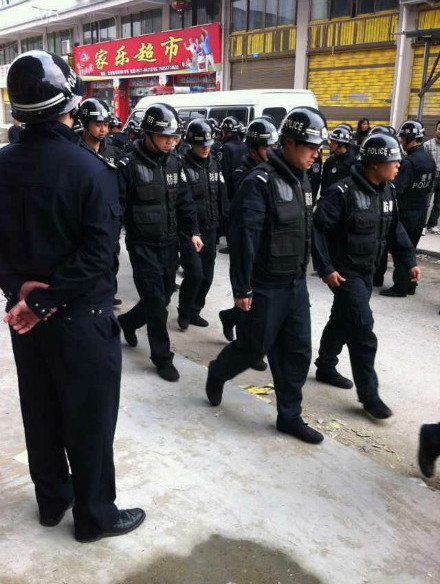 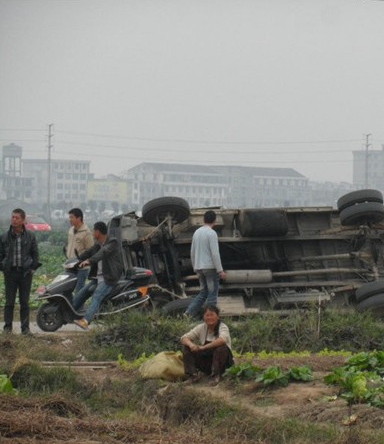