A man died after jumping out of a moving bus because he had to pee. A man self-immolated on a crowded bus in Xiamen, killing 47. And two noteworthy fights this week: a chengguan stomping on a bike vendor, and thugs acting violently in a reported land dispute. 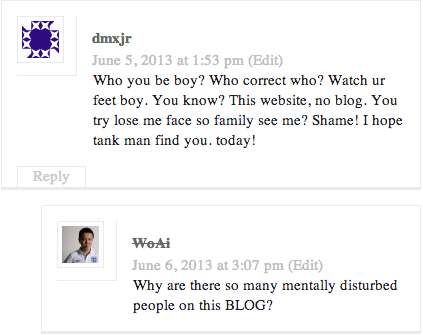