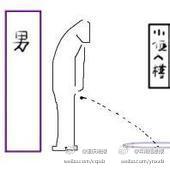 A city official in Shenzhen wants to change this. He wants people to pee into the goddamn receptacle, and he’s willing to make foolish proposals in order to get his point across. AFP reports that this unnamed official has proposed issuing 100 yuan fines for missing the mark. It’s an utterly unenforceable law that is all symbolic, nothing more, but it got us thinking: if people were made to become self-conscious about their business, would they improve? Would they be shamed into peeing better?

The list goes on for a while. But what does social media think? 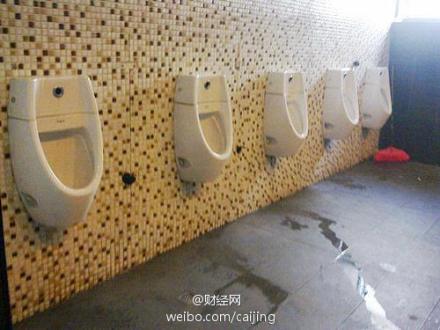 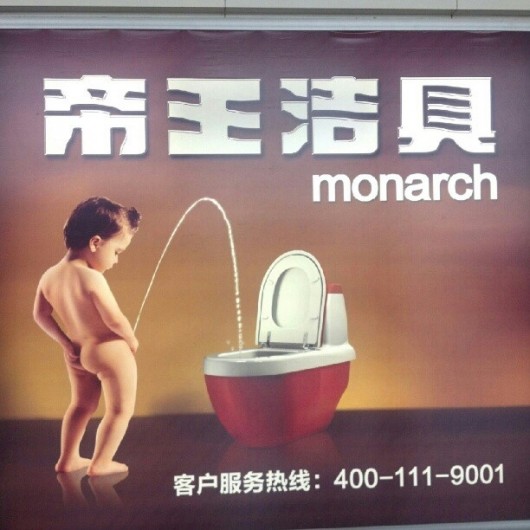 This, by the way, is a much better idea: 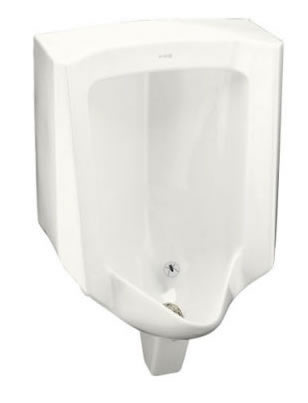 See that dot (fly) in there? It gives people a target, and has been empirically proven to work.

Apple Daily has a skit about this, of course. It’s in Cantonese, but graphics like this speak for itself: 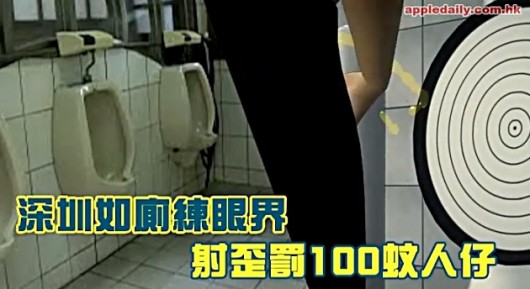 One Response to “Maybe This Will Help Men Pee Better, But We Doubt It”